Los Angeles Angels pitcher Tyler Skaggs throws to the plate during a game against the Oakland Athletics in 2018. Mark J. Terrill/AP hide caption 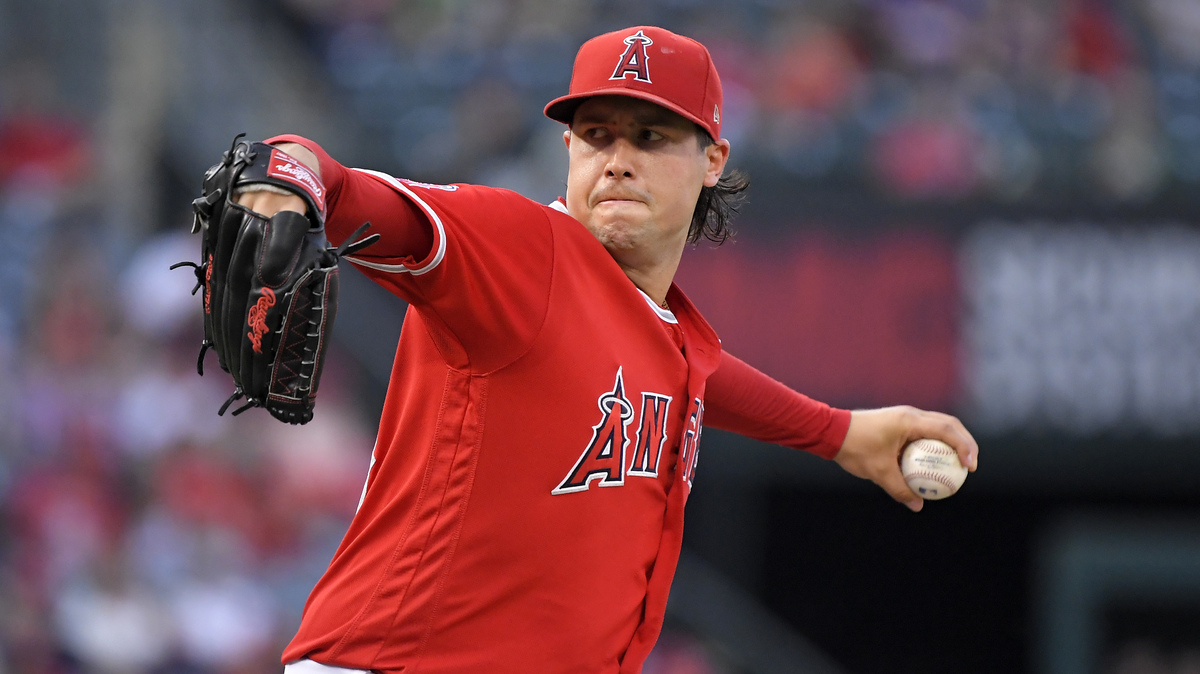 Los Angeles Angels pitcher Tyler Skaggs throws to the plate during a game against the Oakland Athletics in 2018.

Autopsy results for Los Angeles Angels pitcher Tyler Skaggs revealed the presence of opioids and alcohol in his body after he was found dead in a Texas hotel room on July 1.

The toxicology report released Friday by the Tarrant County medical examiner says the cause of death was a mixture of “alcohol, fentanyl and oxycodone intoxication” and that Skaggs essentially choked on his vomit while under the influence.

Skaggs’ body was found in his room while the Angels were preparing to play the Texas Rangers. His death is still under investigation by local authorities. A statement released by Skaggs’ family includes mention that an Angels employee may have been involved, and according to The Los Angeles Times, the family says it won’t rest until it learns the truth about who supplied the drugs.

“We were unaware of the allegation and will investigate,” MLB spokesman Pat Courtney said.

The Angels tweeted, “Tyler was and always will be a beloved member of the Angels Family and we are deeply saddened to learn what caused this tragic death. Angels Baseball has provided our full cooperation and assistance to the Southlake Police as they conduct their investigation.”

Skaggs was drafted by the Angels in 2009 and traded to the Arizona Diamondbacks. The Angels reacquired him for the 2014 season and since then he had a record of 25-32.

CNN: Alt Tech Sites Pose A ‘Threat To Democracy’ And Are ‘Bad For The Country’