The Red Cross of the State of
Mexico confirmed the death of three state police officers and one more wounded
in an ambush on the Tenango – Ixtapan highway, near Villa Guerrero.
The Secretariat of Security in
the State of Mexico (SSEM) has not yet confirmed which armed group ambushed the
police on that stretch of road. Unofficially, it is known that the attack on
the state police was at the Los Reyes gas station, where the officers were
chased to a construction site and killed there.
After the police were shot, the
hit men fled; The attack was survived by a 47-year-old element who was
transferred via helicopter to a hospital. 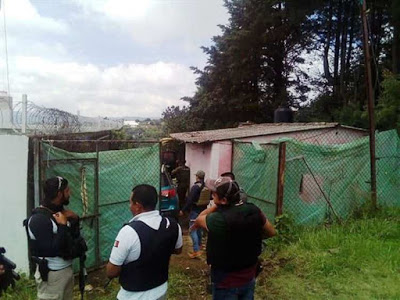 The post Mexico State Abush in Villa Guerrero leaves 3 policemen dead and one injured appeared first on Daily US News.